Dapitan Tiangge was humbly established by our mother through the medium of a fair single stall at Dapitan Arcade on the latter of the year 2010, selling home goods and beautifully furnished decorations, and then later expanding to a second stall.

The absence of stores specializing for holiday decors in the area pondered upon her, eventually making her venture into marketing Christmas decorations, Christmas trees, Santa Claus figurines, not missing the traditional Filipino favorite – Parol.

This caught on and caused an explosive trend, transforming the once quiet corner of Dapitan and Mayon Street into what is now known to be the go-to place for Christmas decorations. It has a number of stores where you can find the largest selection of Christmas decors in the entirety of Metro Manila —– and quite frankly, possibly nationwide!

This admirable feat led to the expansion of Dapitan Tiangge for the third time in 2011; this time occupying an entire building right next to Dapitan Arcade. Throughout the years, even the notable personalities such as Imee Marcos, Marc Pingris, Karen Davila to name a few, have been shopping for their holiday decor needs. Such reception brought Dapitan Tiangge in various media outlets, including ABS-CBN’s “Umagang Kay Ganda” and GMA’s “May Puhunan”yearly and it’s been even featured in radio stations, newspapers, magazines, and various vloggers.

The expansion was a success and allowed Dapitan Tiangge to offer more products for our clientele. Henceforward it has become our mission to embrace heritage and sourcing local products that are of unique and great value.

11 years later, Dapitan Tiangge has reached another milestone and has expanded once again for the 4th time — and was the biggest among our previous expansions. As of now, we brought Dapitan Tiangge closer to you than ever —– Dapitan Tiangge is now online! You can now shopfor our products at the comfort of your home or wherever you may be.

Stay tuned as we expand our product lines again. Follow our online store and our social media pages to learn more about our new products and promotions. 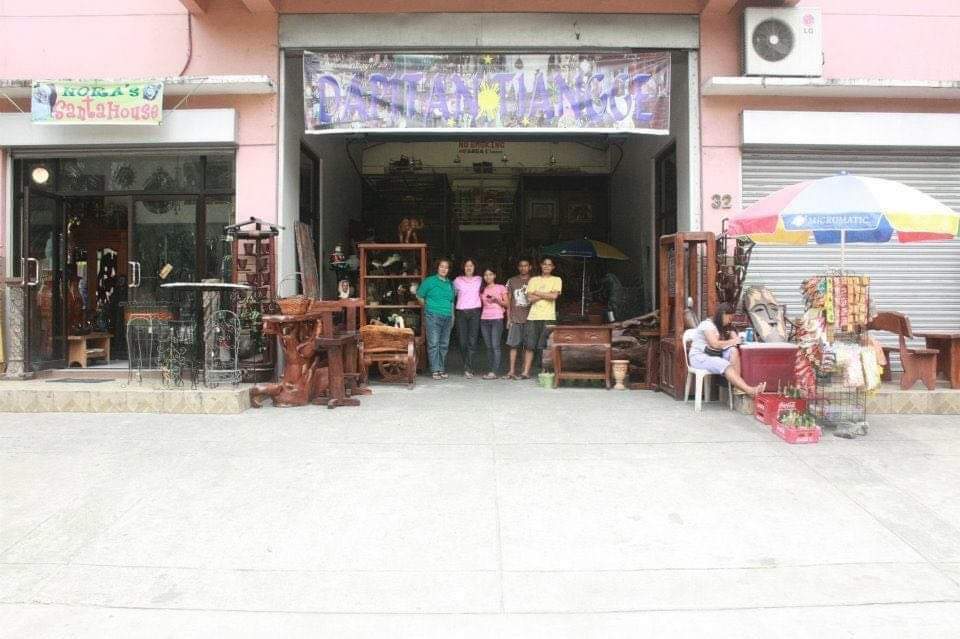